But we must also think of the many fates of small and medium-sized enterprises and tradespeople whose livelihoods have been eroded through no fault of their own.

Our task is to look after our clients’ assets, make the right decisions and assess the risk correctly. Although the fates mentioned above and the immense flood of news about the virus influence our thoughts, we must abstract and make a relatively sober assessment of the economy and capital markets.

A quarter of records

Practically every trading day showed a new superlative and what the next day will bring can truly not be predicted with daily fluctuations of 5 to 10%.

In February, many of the major stock indices still reported new all-time highs. The markets already seemed to be positioning themselves for the next economic upswing. The impact of the isolation of more than 60 million people in the Hubei region of China, due to the virus infection, was then still considered a regional problem that could potentially affect growth in China. Less than three weeks later, the corona virus developed into a global pandemic and has now turned the daily lives of more than 3 billion people upside down through curfews and contact bans. Public and social life in the leading industrial nations has been reduced to a minimum.

Within two and a half weeks, stock markets have priced in the global shutdown, resulting in a decline of 35 to 45% in stock price indices and a loss of more than 20% in some bond segments of revaluations. Only government bonds with good credit ratings were able to post a slight gain.

In the last week of March, the markets then began to recover. However, the value of this will only become clear in the coming weeks and months.

In these times, it is even more important to think in alternative scenarios and to form possible, sometimes even opposing, development paths.

Put simply, forecasting the coming months is difficult, if not impossible. The forecasts of leading economic research institutes are also diverging to an unprecedented degree. They range from minus 2 to minus 20%.

In recent weeks there has been much discussion in the trade media about the possible revival of the economy. The industry likes to use letter synonyms to describe the possible economic recovery. At the beginning of the crisis, the V. V means that the economy has collapsed sharply and is recovering just as dynamically. This was followed by the U, which means that the downturn is followed by a pronounced bottoming out and then a new upward trend begins. In the meantime, the L has gained a strong position in the discussions. After the downswing, the economy remains on the ground for the time being. In the last week a new letter was added. The I, in this argumentation there is no bottom. The economy is in a free fall, which will then lead to a series of further downturns.

In any case, time will determine the course of events and even the I could turn into a V in the end.

This is the size of the aid packages adopted by the various governments around the world to date. Direct aid, easily accessible loans, guarantees, tax breaks and even nationalizations – the toolbox knows no limits. And yet, these measures serve the sole purpose of shutting down the systems and keeping them in stand-by mode. The idea is to reboot the systems with a warm start after the virus has been contained. 6 trillion dollars is equivalent to just under 7% of global economic output (base 2018), also an indication of how severe the downturn could be. Reviving the economy is likely to swallow a similarly large sum. A macroeconomic and socio-political experiment without a blueprint.

It can succeed, because the synchronous downturn means that markets are not burdened by competitive shifts and distortions as in regional or structural crises. But time is a decisive factor here too. How long can governments and central banks keep the system alive?

Fiscal policy undoubtedly plays a decisive role in the current crisis, but how much room for manoeuvre do the states have for the planned and future measures? In the various announcements of government programs, the financial viability was not explained, or only marginally. A theory appears to be being put into practice. Scientists are still arguing about the curse and blessing of “Modern Monetary Theory” (MMT). The basis of the MMT is the reversal of the view of the creation of money by the state. In the traditional view, tax revenues finance government spending. The MMT follows the idea that government spending is what makes tax revenues possible. Simply put, government expenditure and investment are the revenues of the private sector. So they create income for businesses and households, which in turn trigger consumption and taxes. The economic cycle is largely initiated by the state. If the central banks also play their part, the cost of capital can be kept low. The whole model works as long as the costs of capital (interest) are lower than the expected growth rates of the economic accounts (GDP). The government debt ratio would not grow. Critics warn that a constant expansion of the money supply would inevitably lead to inflation or even hyperinflation. A look at the central bank balance sheets shows that at least since the last crisis we have been following the MMT at least in thought.

At 6 trillion dollars, the question of inflation comes up reflexively. Is there now a threat of a wave of inflation in view of the massive fiscal policy measures? Quite clearly: No! The USD 6 trillion only roughly replaces the amount that was wiped out by the loss of income and wealth as a result of the economic downturn. In the end, the crisis is likely to result in a loss of purchasing power, which would argue in favor of a deflagrating environment. For this reason, the chapter “The 6 trillion dollar question” also pointed out that further, similarly large packages of measures may be put together in order to get the economy moving again. In their justification, the representatives of the inflation camp argue that government measures will create demand, which in turn will not be matched by sufficient supply as a result of the crisis, which in turn would lead to price increases.

Time as a risk factor

When will the measures to contain the pandemic take effect? That is the central question, because there are not only economic but also social issues involved. Politics still enjoys enormous public confidence. Around the world, people largely accept the restriction of their personal rights as a means of combating the crisis. Under what circumstances could this mood change and lead to open protests? Governments and central banks have launched an experiment that is unprecedented in history. The global shutdown and the holding of stand-by mode is pushing our social system to its limits, so that this phase must inevitably be followed by success. This phase is not only a challenge for the state. Companies have lost their planning basis, product and sales cycles are being postponed, production plants are running on emergency operation and skilled workers are on short-time work. It is a crisis that radiates into all areas of our society and tugs at the energies of all.

The capital markets reacted to the crisis with markdowns of historic proportions. Never before in history have the stock markets fallen so sharply in such a short time. Previous crises usually developed over months or years. There were no such harbingers for the current crash. Perhaps this is also the reason for the speed and dynamics of the downward movement. The risk models of institutional investors then automatically switch to selling, and the strong exposure to passive investments (index trackers or ETFs) also accelerates the development even more, as a decision is not made on the basis of qualitative aspects. Hedge funds then quickly position themselves to the new trend. This reinforces the trend once again to the point where the markets calm down. In the last week of March the stock markets then rose by double-digit percentages. Last week, the SMI rose 4.3%, the SPI 3.8% and the DAX over 7%. This is probably not yet a trend reversal, rather it is often observed in such phases that the markets take a breather during a downturn.

So how should private investors and asset managers position themselves?

We have consistently followed these principles in the implementation of the asset management mandates entrusted to us. This means that the portfolios are currently underweighted in equities and other risk positions and relatively high liquidity positions are held. This gives us the scope to position the portfolios for the next phase.

Even though we were not able to completely escape the negative trend, the portfolio results achieved show a relatively good performance. This gives us a very good starting position for the next phase of the stock market.

Are the shares already cheap?

When stock market corrections are on the scale that we have experienced, the question inevitably arises as to whether stocks are already cheap at the current level. Indicators such as the price-to-book ratio (PBR) or the price-earnings ratio adjusted for the economic cycle (Shiller-CAPE) appear to be the most reliable.

The chart shown is an analysis of the fund provider “StarCapital”. According to this, the majority of the analysed stock markets are already at a long-term low valuation Level.

However, it should be noted that in a recession, corporate profits generally fall at a similar rate to the stock market movement.

The right thing is to position yourself for the future. If the time of the trend reversal is not known and the valuation of the investment instruments is also limited in its informative value, it makes sense to proceed step by step. These steps should be formulated prudently and farsightedly, so that the basis for the coming stock market success is then laid.

We are happy to be available for a personal exchange by telephone or video chat.

We thank you for your trust.
Your Belvoir Capital AG

Categories: Uncategorized
Back to News 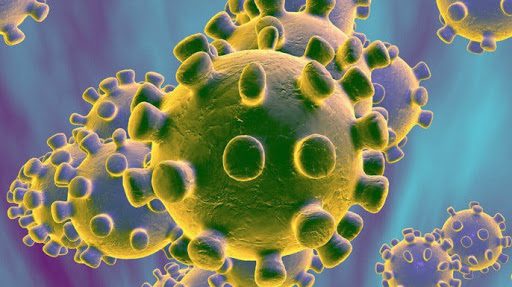 Statement by Belvoir Capital AG on the coronavirus situation 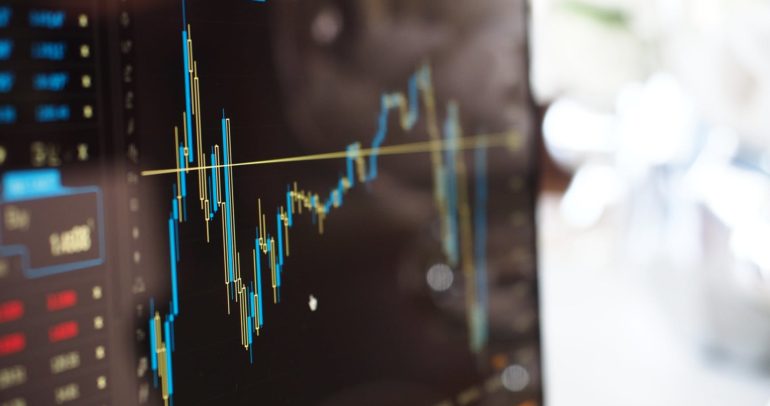 Capital markets under the spell of the virus

This website uses cookies to improve your experience. We'll assume you're ok with this, but you can opt-out if you wish.Accept Read More