03/15/2022 – The European Central Bank currently assumes that the projected growth in Europe could be corrected by up to one percent due to the turmoil of war. However, the consequences of the war are becoming more visible every day, as are the interdependencies of the sanctions. Hopes for a quick cease-fire, which arguably boosted the stock market last Wednesday, have not been realized. Putin’s resistance to mediation and his determination to totally destroy Ukraine could hit the economy in Europe, but also globally, harder than previously thought, not least as a result of increased inflation. We may have suppressed the fact that, despite a strong recovery after the pandemic, the global economy was already vulnerable even without the war. I have summarized some thoughts and hope that China, as a possible mediator, has both a great self-interest and the influence on Russia to end the war as soon as possible. If this does not succeed, we in Europe will probably fall into recession, as we did after the oil shock in the seventies. 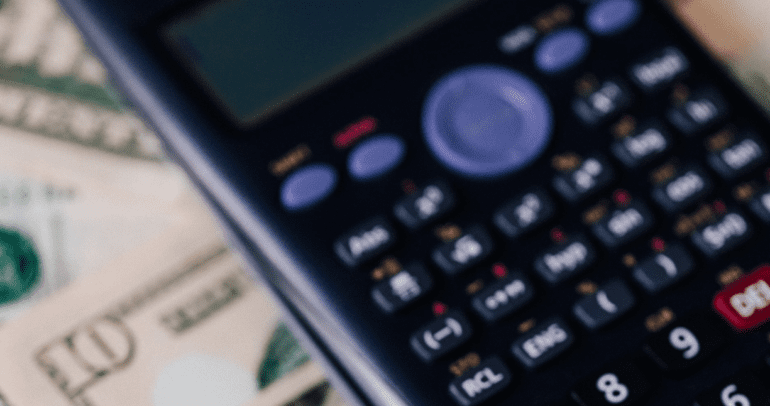