08/26/2022 – The striking recovery of stock markets on both sides of the Atlantic in July raises the question of whether a sustained upswing on the equity markets can now be expected after the significant correction in the first half of the year. Leading U.S. banks such as Goldman Sachs, Morgan Stanley and JP Morgan Chase & Co. tend to view the rise in stock prices that led to an increase in value in the U.S. stock market of about USD 7 trillion in July as a rally within a bear market that is still underway. They argue that the unwinding of short positions by leading hedge funds was a key driver of the bull market. 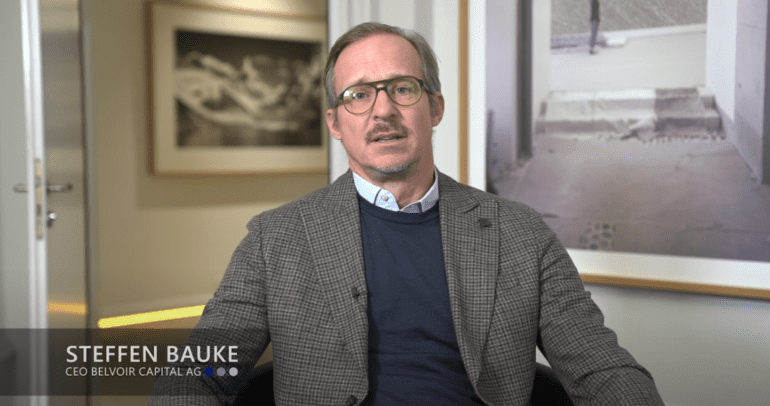